Not enough stock.
Your item was not added to your cart.

The handkerchief is a double-sided towel material that has excellent water absorption, and is compact and slightly thin, making it ideal for putting in a pocket.
Overcoming the smell of dryness and sweat in the room, it is made of odorless cotton towels from Imabari.
Even a freshly ground towel will feel uncomfortable. For many reasons, if you can't help dry the towel, the towel usually emits an unpleasant smell. This towel can solve this type of problem.
The cause of the smell is Moraxella, which grows especially when kept moist for a long time.
Is it difficult to hang up every time you use it and keep it moist until you wash it off?
The "cotton" used as the material of the "deodorant towel Imabari Mush" towel is highly absorbent and the best natural material.
Most deodorant and antibacterial towels on the market are made by weaving the towel with ordinary cotton thread, and then adding chemicals to mix the chemicals when the fabric is dyed.
By combining the deodorizing function with its fiber molecules, the deodorizing ability will not decrease even after washing, and the effect will be restored no matter how many washings.
It is also effective against the three main odors of ammonia, trimethylamine and acetic acid. It is attached to the raw materials, so it can maintain the deodorizing ability semi-permanently, and is used in products that require cleaning and comfort (such as underwear and bed sheets) line.
Imabari towels have also been tested for antibacterial properties and proved to be antibacterial after 10 washes. It can also withstand the smell of sweat. A soft and dry towel can quickly wipe off greasy sweat and spend a comfortable time.
We consume protein (animals and plants). Some of the protein becomes amino acids and fatty acids in the body. The amino acids are broken down and released into the body together with sweat. This is one of the reasons for the smell of ammonia and trimethylamine.
The mechanism of Imabari bacteria's deodorizing function is to capture ammonia and other substances through the chemical hand (COOH), and chemically neutralize and eliminate odors. In addition, it reacts with water and dissolves through washing to maintain the deodorizing effect semi-permanently.
When drying in the sun, COONH4 decomposes into COOH and NH3, while NH3 becomes a gas, eliminating odorous components.
<Material> Deodorant 100% cotton
<Weight> About 16g
<Size> Approximately 20 cm x 20 cm
<Color> Orange, Bright Pink, Pink, Turquoise, Purple, Greenstone, Blue, Sapphire
<Place of Origin> Made in Japan 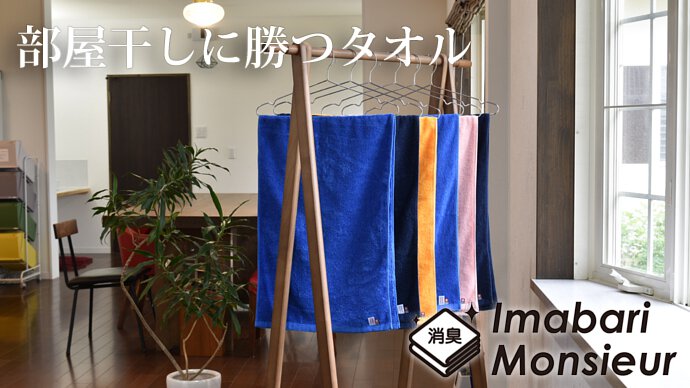 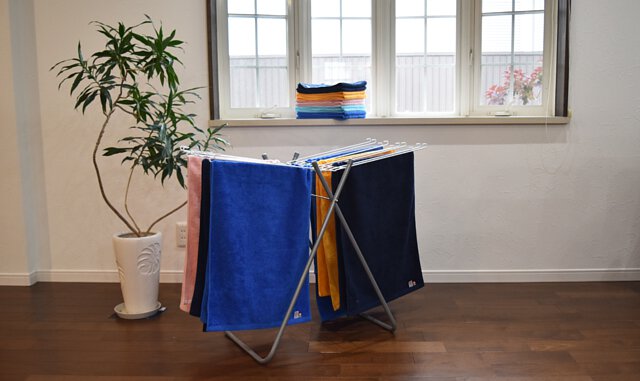 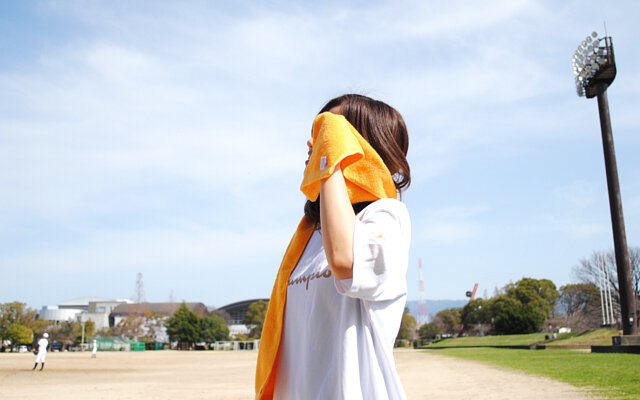 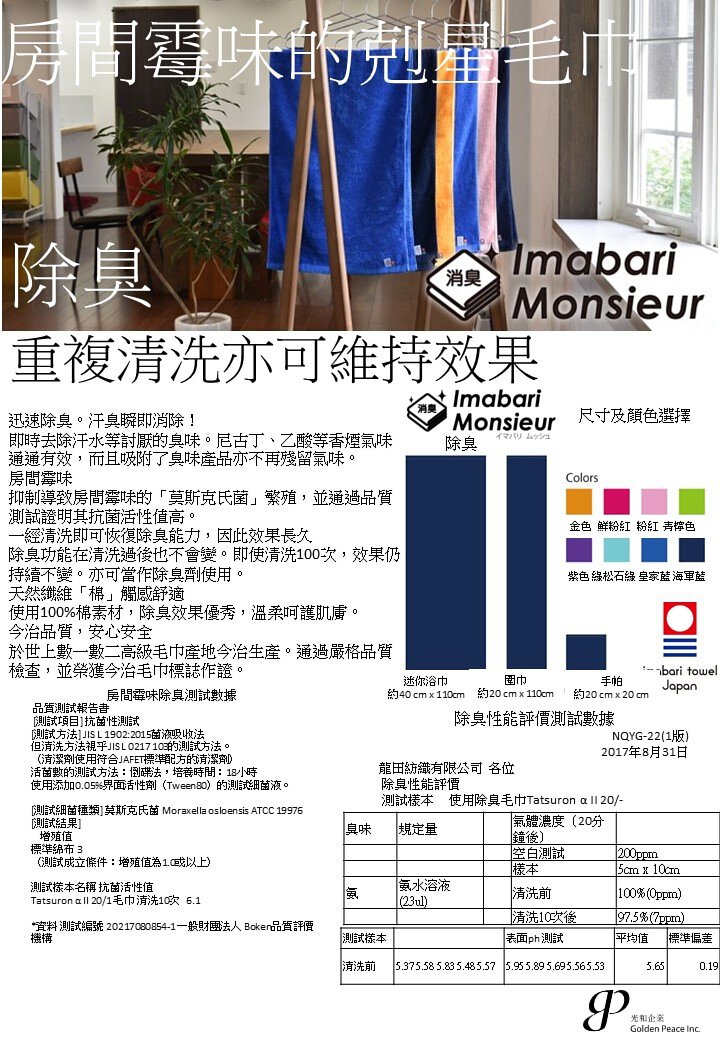 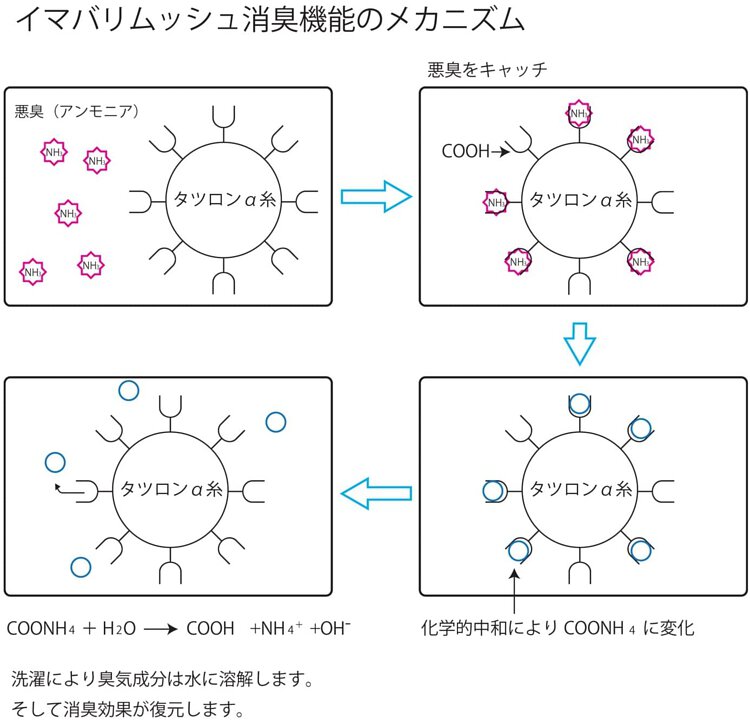